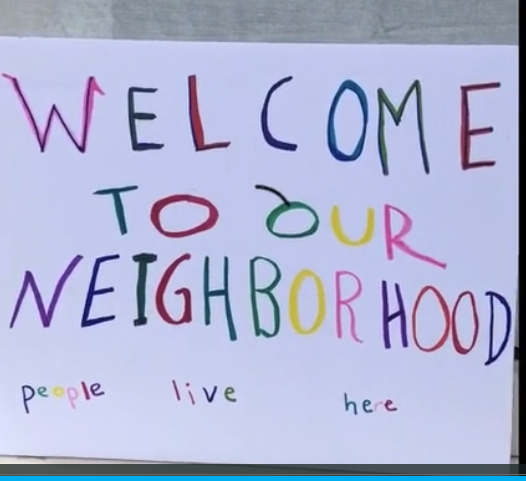 This spring Cincinnati joined a growing list of cities who are attempting to regulate quickly growing Short Term Rental (STR) industry, like Airbnb.  After more than a year of conversations, Cincinnati City Councilmember David Mann led the successful effort that passed a compromise version of his original ordinance.  Under the passed ordinance, short-term rentals will be required:

With approximately 880 Airbnb listings in the Cincinnati area advocates for affordable housing and neighborhood advocates formed a short term coalition called Coalition for Sensible Short Term Rental Policy to push for reforms that were wide reaching.  Advocates armed with reports from multiple sources including the Economic Policy Institute’s report pushed for a variety of policies including: regulating the number of units one owner could rent out, limiting the amount of time units could be rented out, safety issues around building codes, fees and taxes to go to the Affordable Housing Trust Fund, livable wages for cleaning personnel and more.

People’s lived experience in neighborhoods where STRs are rapidly growing backed up much of EPI’s report.   Advocates saw their neighborhood character change when long term neighbors were replaced with STRs.  The taking of long term rental units off the market and switching them to short term rentals ascorbates the existing affordable housing shortage of 30,000 units in the Cincinnati area as described in a well-documented report by LISC of Greater Cincinnati and the Community Building Institute.

Advocates as well as Councilmember Mann were targeting the STR owners who were using multiple units to run small hotel-like operations.  Aside from registering their home, single home owners and those renting rooms were exempted from most of the tougher regulations.

According to EPI, “(b)ecause Airbnb is clearly a business competing with hotel lodging, it should be subject to the same taxation regime as hotels. In regard to zoning regulations, there is no empirical evidence that the net benefits of Airbnb introduction and expansion are so large that policymakers should reverse long-standing regulatory decisions simply to accommodate the rise of a single company.’

Interestingly, the 7% excise tax for the Affordable Housing Trust Fund was never in doubt.  It was a part of the ordinance that stayed intact throughout the debate. The debate mostly hinged on Council’s ability to weigh the neighborhood advocates concerns and the effective lobby of a few owners and Airbnb.

Councilmember Mann said about the ordinance passing, “The process by which we arrived at the final ordinance was long and complicated, and I am proud that this is in part because I and my colleagues took the time to consult deeply with many stakeholders along the way.  The ordinance is an important step – it secures a revenue stream for our affordable housing trust fund, and I look forward to monitoring how the ordinance is implemented, and I am certainly open to refining the regulations to make it better if the facts demand that.“