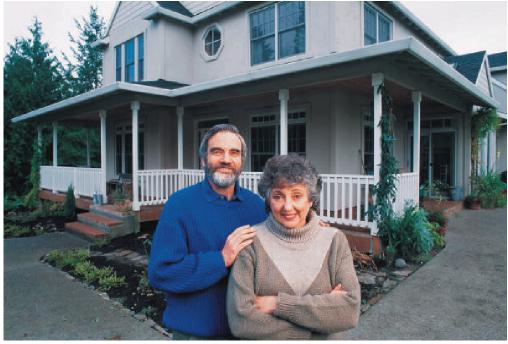 The Board also established the Housing Advisory Board to administer the trust fund and appointed its ﬁrst eighteen of a potential twenty-one members. In Ohio, counties are required to establish Housing Advisory Boards to review strategies and any funding that allocates local resources for housing, including analyzing the anticipated impact on existing housing patterns, submitting a fair housing impact statement, and a planning for afﬁrmative marketing.

The resolution speciﬁes that the Housing Advisory Board is to: 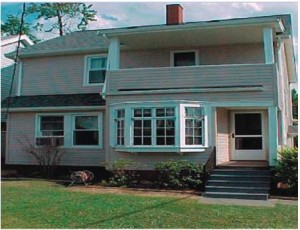 CUYAHOGA COUNTY DEPARTMENT OF DEVELOPMENT – The Cuyahoga County Housing Rehabilitation Loan Program enables eligible homeowners in participating communities to maintain the quality of their housing and create a positive effect in the surrounding neighborhood.

The Board of County Commissioners, in its initial approval of the recommendations from the Task Force, accepted the recommendation to establish an annual funding goal of $12 million and agreed that at least 75% of the program funds should be targeted to households whose incomes do not exceed 30% of the area median income.

Two funding sources were recommended in the Task Force Report to fund the trust fund:

The Task Force recommended that trust fund dollars focus on four programmatic areas, with a priority on activities that prevent homelessness and promote housing stability for very low income households. The four program areas are:

The Housing Advisory Board held its ﬁrst meeting in December of 2010 and identiﬁed initial steps to take in meeting its obligations, including educating the newly elected County Council on affordable housing needs and the role of the trust fund.