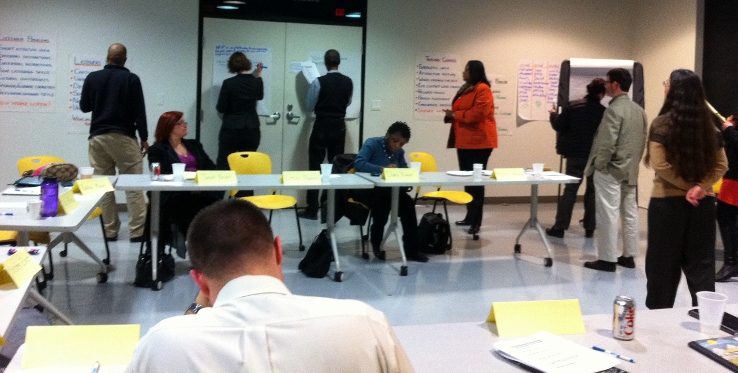 The State of Michigan allocated $3.7 million to the Michigan Housing and Community Development Fund as part of its National Mortgage Settlement award.  Michigan Housing and Community Development Fund develops and coordinates public and private resources to meet the affordable housing needs of low income, very low income, and extremely low income households and to revitalize downtown areas in Michigan. The allocation was part of the Michigan Homeowner Protection Fund, established in September 2012, which directs the state’s settlement award to nine housing and foreclosure related initiatives.

Following four years of zero funding, advocates in were thrilled with $3.7 million allocation. “The Fund is a proven tool in Michigan, and to have it zero funded when our communities needed it most has been tragic”, said Jamie Schriner Hooper, executive director of CEDAM (Community Economic Development Association of Michigan). “This recent period shows the peril of relying on budget deliberations to determine investment in housing and community infrastructure. While we are pleased that the Fund received settlement funds, we believe it is time for Michigan to dedicate an ongoing funding source to the Fund.”

Attorney General Bill Schuette, Governor Rick Snyder and the legislature worked together to establish the Michigan Homeowner Protection Fund in order to efficiently direct the Settlement funds to established housing and foreclosure programs, including the Housing and Community Development Fund. The key leader in the legislature was Senator Mark Jansen (R), a long time supporter of affordable housing, community development and the state fund.  Jansen was intentionally high profile in his support, in order to encourage some of his fellow conservative colleagues to support investing in the Housing and Community Development Fund.

CEDAM led the advocacy effort to build the necessary legislative support. CEDAM maintained close communication with Senator Jansen, while coordinating the legislative outreach and testimony of its members and allies.  Needless to say, advocates and supporters were eager to be engaged in making the case for the Housing and Community Development Fund. The legislative strategy, however, required that CEDAM orchestrate a low key push, focused on likely supporters.

“To successfully navigate this legislature, we needed to be strategic, and even at times restrained,” said Schriner-Hooper. “Having Senator Jansen in our corner was crucial.  Before his service in the legislature, Senator Jansen actually worked for CEDAM, so he knows personally about the positive impact of public investment in housing and community development. We are very grateful for his leadership.”