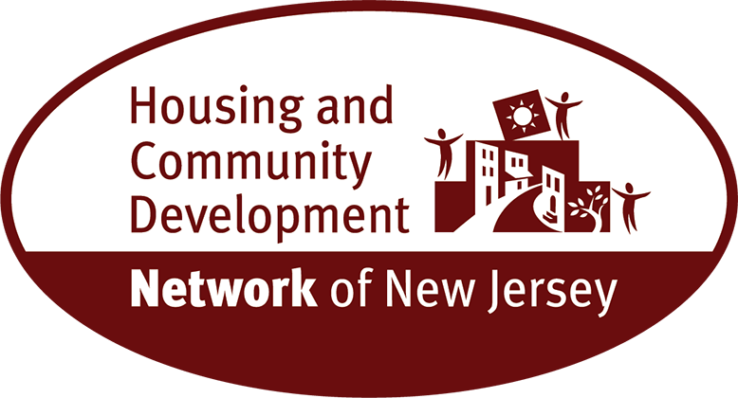 This past July during the 2019 legislative session, the Housing and Community Development Network of New Jersey (the Network) and fellow allies celebrated a tremendous housing trust fund revenue win, as Governor Phil Murphy signed a state budget that included $60 million in real estate transfer fees in the Affordable Housing Trust Fund (AHTF) for FY2020. For the first time in a decade, the budget allocated the full portion of the real estate transfer fees legislatively directed to the AHTF. The 2019 win builds on the revenue victory in the 2018 session, $15 million for the AHTF, a then high water mark after eight years of the state diverting the funds intended to the AHTF to back-fill other areas of the budget under the leadership of Governor Chris Christie.

The Department of Community Affairs just released the guidelines for the program’s expenditures.  The program will provide funding for smaller developments in neighborhoods, in communities that have agreed to work towards their fair share housing responsibilities and invest in an innovation fund to help strengthen the community development sector.   Coverage of the announcement is available here.

“We are thrilled that Governor Murphy is fulfilling his commitment to fully fund the state’s Affordable Housing Trust Fund, ending a decade of diverting these funds,” said Staci Berger, president and chief executive officer of the Network. “We expect that the AHTF will have $60 million to create the homes New Jersey needs. Public investments like this have helped non-profit community developers contribute $500 million annually to New Jersey’s economy by creating jobs, affordable homes, and generating tax revenue. Putting the state’s housing trust fund to work will build a thriving New Jersey.”

When Governor Murphy included $15 million for the AHTF in the 2018 budget, he committed to restoring the full amount in future budgets.  The Network, its members and allies helped the Governor build the political momentum to keep his promise.  During legislative budget deliberation in June 2019, the Network mobilized hundreds housing advocates and community developers from across the state to travel to the State House in Trenton State House to ensure that members of the legislature committed to fully funding the AHTF. As part of the Network’s annual legislative day, advocates met with elected officials to make the case for investing in affordable housing and the urgency to restore the full funding to the AHTF.

At the time, Berger noted, “This is the first time in a decade that a governor of this state has proposed to fully support the housing trust fund. Nonprofit leaders from Cape May to Bergen County made the trip to Trenton to show our elected officials that we want to build a thriving NJ. Our members delivered the message, we need all of the money in and none of the money out so we can address homelessness, foreclosure and other housing needs.”

Formerly known as the Neighborhood Preservation Balanced Housing program, the AHTF is intended to construct and rehabilitate homes for low- and moderate-income households. The fund administered by Department of Community Affairs. The AHTF provides municipalities, nonprofit organizations, and for-profit developers with financial assistance to develop affordable housing for households at or below 80% AMI, primarily as gap financing when other public subsidies and private financing was insufficient. Eligible activities included rehabilitation, creation of accessory apartments, conversion of nonresidential space to housing, acquisition of property, and grants to municipalities to study housing need. The AHTF also provides financial assistance to local housing authorities with rehabilitation for existing housing.

To learn more about the New Jersey Affordable Housing Trust Fund, go to: https://www.state.nj.us/dca/divisions/dhcr/offices/bh.html or call (609) 633-6258.