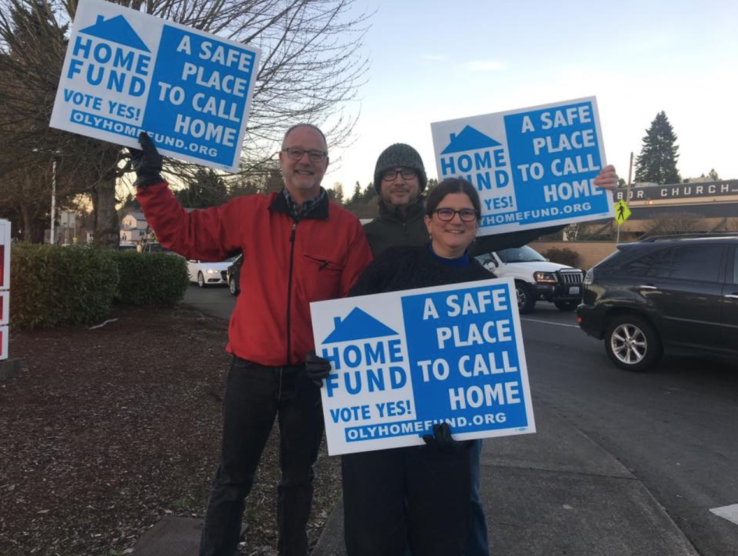 On February 13, 2018 the residents of Olympia, WA overwhelmingly passed an increase in their sales and use tax for the city’s Home Fund, a local housing trust fund. The increase was made possible through state enabling legislation passed in 2015, RCW 82.14, that created an option for local communities to implement a new 1/10 of 1% sales tax for affordable housing, mental health facilities, operations and maintenance, and services. The sales tax increase is the equivalent of one penny on a $10 purchase and will generate an estimated $2.3 million in annual revenue for the new Home Fund through 2028.

Revenue from the sales tax will fund the creation of 350 affordable homes over the next 10 years for Olympia’s most vulnerable population, people experiencing homelessness. The city’s Community Planning and Development Department will administer the fund and work with non-profit and for profit developers and service providers to create the supportive housing and mental and behavioral health-related facilities. . Sixty-five percent of the Home Fund will be used as capital for building housing, 20% for operations and resident support services, 7% for shelter operations, and 8% for administration. Money will be distributed as grants to local projects which must remain affordable to households earning no more than 60% of area median income (AMI) for at least 30 years.

About four years ago a group of Olympia citizens concerned about affordable housing and homelessness started to explore ways to meet the housing needs of the community. They formed a nonprofit advocacy group called the Home Fund co-chaired by United Way executive Jessica Bateman and Phil Owen, Executive Director of Sidewalk, a local nonprofit working to end homelessness. Their work elevated homelessness as the number one issue during the November 2015 elections and helped elect Ms. Bateman to the Olympia City Council.

In early 2017 the city council formed an Ad Hoc Committee on Housing Affordability to find resources and partnerships to serve the region’s most vulnerable homeless residents while increasing the amount of low-income housing.

Home Fund volunteers made presentations to community groups, held house parties, and “door-belled” whereby they canvassed neighborhoods and talked with neighbors. They also received many key endorsements including the local newspaper, The Olympian, the Thurston (County) Chamber of Commerce, Olympia Firefighters, Olympia Police Guild, and the YWCA.

“The Home Fund campaign was successful because of the tremendous support of Olympia voters,” said Councilmember Bateman. “Not only did they vote overwhelmingly to pass the measure, they came together to create a coalition in support of the Home Fund, knocked on doors and educated voters. As a city we are now well-positioned to address homelessness directly instead of responding to the symptoms of people not having a safe and secure home.”

According to Councilmember Bateman, a successful local campaign should have the following ingredients: 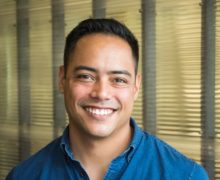 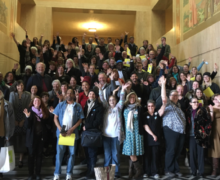 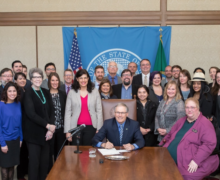 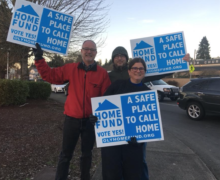 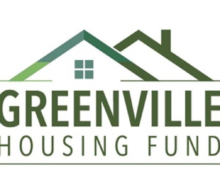