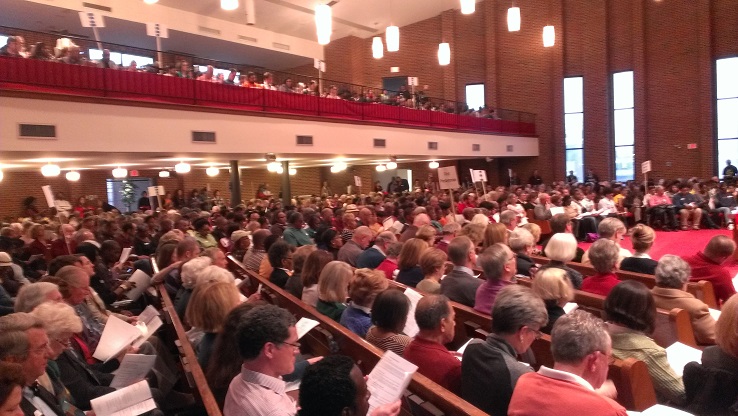 Richmond has taken several recent steps to advance its Affordable Housing Trust Fund, created in 2008. The City Council has dedicated up to $1 million a year to the trust fund from the expiration of partial exemptions from real estate taxation for selected improved properties. Prior to this, the Fund received a one-time general fund appropriation. The City Council also passed an ordinance establishing an Oversight Board for the trust fund. And the City has released an announcement opening the application process for awards to be made in November 2014.

The ordinances were championed by Council Vice President Ellen Robertson who has pursued implementation of the trust fund since its creation and encouraged community input through public forums.  Councilmember Robertson reacted by sharing this statement:  “to remain competitive in the global workforce and for communities of choice to live, cities are wise to invest in a quality supply of affordable housing to be the lead choice of places to live.  Richmond, Virginia gets it!  Thanks to the dedicated experience of many, the City Council committed up to $1.0 million in revenue annually to the AHTF to be leveraged to increase affordable housing throughout the city; expanding the number of teachers, firefighters, police, and others who will have a decent, affordable place to call home. Check us out!”

The Oversight Board is responsible for overseeing the administration of the Affordable Housing Trust Fund and will be composed of ten members representing Richmonders Involved to Strengthen Our Communities (RISC), a service provider assisting low income persons, the Richmond Association of Realtors, an organization dedicated to promoting affordable housing, a financial institution, a builder or developer, the Richmond Redevelopment Housing Authority, an attorney specializing in housing, a housing counselor, and a member of the City Council (as a non-voting member of the Board).  Members will be appointed by the City Council and the Mayor.

The Council formed an Advisory Board in 2012 to recommend polices and revenue sources to the City Council and Mayor and these recommendations were submitted on March 10, 2014. The Board submitted the report providing advice and recommendations concerning regulations, operational policies and procedures for implementing the Fund, including the question of establishing an Oversight Board to administer the Fund, and recommended sources of dedicated public funding.

In 2014, after the Advisory Board completed the initial phase of its work, HDAdvisors prepared the report on findings regarding an Affordable Housing Trust Fund for Richmond and outlined a series of recommendations, including:

The Advisory Board’s recommendations along with its continued education and advocacy for advancing the trust fund in Richmond had a clear and important impact on the outcome.  Participating on the Advisory Board and engaging with the effort to establish a “working” local Housing Trust Fund for Richmond were staff from LISC, Virginia Supportive Housing, Virginia Community Capital, Virginia Community Development Corporation, Housing Opportunities Made Equal of Virginia, Justice for All, Better Housing Coalition, Project Homes, Richmond Association of Realtors®, Sun Trust Bank, among others.

Central to, and tremendously influential in the victory securing the Council vote on dedicated revenue, is Richmonders Involved to Strengthen our Communities (RISC).  RISC is a DART-affiliated coalition of seventeen Richmond-area Baptist, Presbyterian, Jewish and Catholic congregations. RISC’s members selected the Affordable Housing Trust Fund as a key community issue and remain committed to the full implementation of an effective trust fund.  The dedicated revenue source passed by the Council has been projected to raise as much as $100 million over the next 20 years. The Rev. Micah Jackson, former RISC co-chair and pastor of the Seventh Street Memorial Baptist Church, said “we have been and will continue to follow this through to the end.” RISC has not yielded on three key principals for implementation of an effective housing trust fund:

NEXT Victory! $2 Million for the Housing Trust Fund Lexington, Kentucky 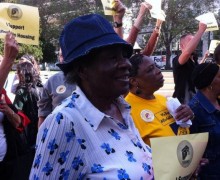 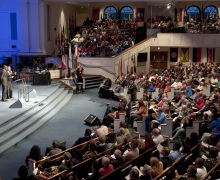 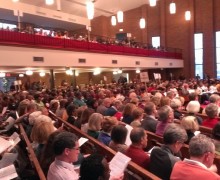 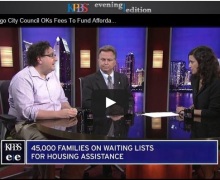 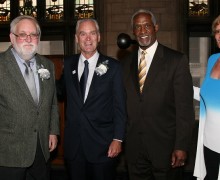 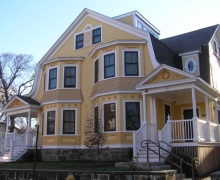 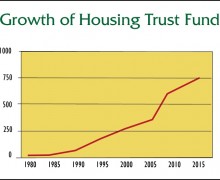