The National Low-Income Housing Coalition (NLIHC)’s 2014 annual report “Out of Reach” again showed that the affordable housing crisis continues to worsen throughout the United States.  However, solutions are being offered such as the funding of the National Housing Trust Fund which, if funded, would be the first new investment in affordable housing since the section 8 program passage in 1974.

The United for Homes campaign continues to advocate for the funding of the campaign through the changes in the mortgage interest deduction. The changes are simple: reduce the size of a mortgage eligible for a tax break to $500,000, and convert the deduction to a 15% non-refundable tax credit. The campaign’s proposal would create almost $200 billion in revenue over ten years for the National Housing Trust Fund (NHTF).

The need for solutions to our affordable housing crisis is supported throughout the country.  The United for Homes campaign has over 1,500 endorsers from organizations including mayors of cities and local governmental bodies.  As recently as March 28th the Mayor of Park Forest, IL endorsed the United for Homes Campaign and on April 4th, the Minneapolis City Council voted to endorse the campaign as well.

Back in Washington, DC, the Senate Committee on Banking, Housing, and Urban Affairs Chair Tim Johnson (D-SD) and Ranking Member Mike Crapo (R-ID) released the text of their bipartisan housing finance reform bill on Sunday, March 16. The bill provides for potentially at least $3.5 billion a year for the NHTF.  However, the bill has many issues that multiple organizations such as the NLIHC, National Community Reinvestment Coalition, Urban Institute and others are addressing in with the committee members.

While the Senate Banking Committee is scheduled to hold its mark-up of the bill on April 29, there is some speculation that the mark-up may be moved back a week to allow more time to negotiate amendments that address stakeholder concerns.

To keep up to date on activities and actions go to the United for Homes campaign website at:  www.unitedforhomes.org 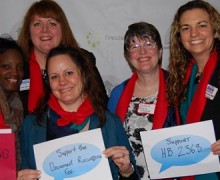 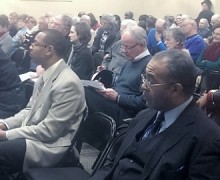 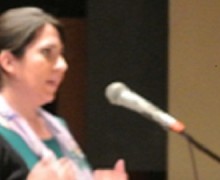 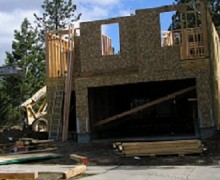 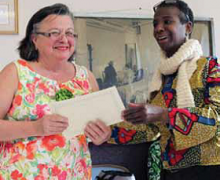 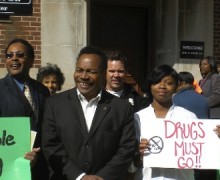