The Campaign for a Virginia Housing Trust Fund, after a decade of advocating for a state housing trust fund, is celebrating the state General Assembly’s decision to utilize a portion of the National Mortgage Settlement funds to capitalize the Virginia Housing Trust Fund. The Virginia House and Senate budget conferees recommended the creation of a Housing Trust Fund and $7 million in initial funding for the second year of the 2012-14 biennium. The budget was adopted by the House and Senate and has gone to the Governor, who has indicated he will sign it. Virginia received a total of $66 million from the National Mortgage Settlement funds.

At least 80% of the funds are to provide flexible financing for low-interest loans through eligible organizations. These loans are to be structured to maximize leveraging opportunities and all funds are to be repaid to the Fund. Funds may be used for:

Organizations eligible for funding from the Fund include: localities, local government housing authorities, regional or statewide housing assistance organizations that provide assistance to low and moderate income households, and limited liability companies expressly created for the purpose of owning and operating affordable housing. 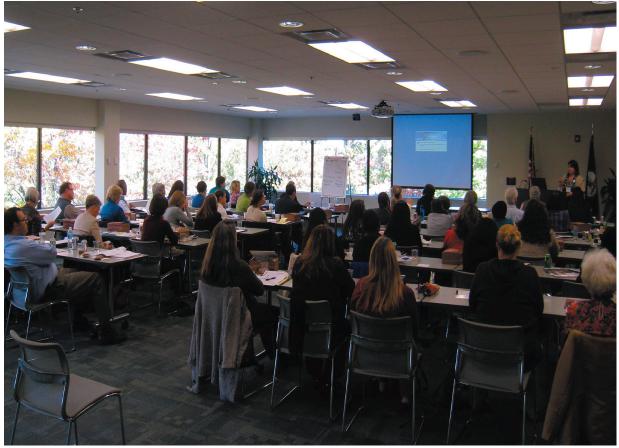 The Campaign for a Virginia Housing Trust Fund has been actively engaged in creating a housing trust fund generating support throughout the state. The campaign issued a report that summarized the impact a state fund would have on the economy in Virginia. With a $10 million per year stream of revenue, within the first ten years the Fund would have a $1 billion economic impact on Virginia. This impact is the result of construction spending, building materials purchased, construction worker wages, building operations and maintenance, as well as, expenditures across a range of related employment fields including real estate sales, legal, accounting, engineering, and many others.

Governor Bob McDonnell has recognized the seriousness of housing needs in Virginia and has issued several policy initiatives since taking office. A “State Housing Policy Framework” was released last fall that connects a range of state policies to housing. And a Housing Trust Fund was identified as a key implementation strategy. 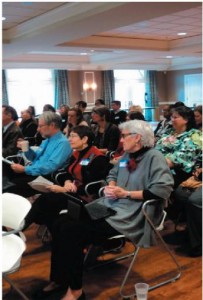 Virginia advocates come together to learn about the state housing trust fund campaign.

The Campaign created statewide support for the trust fund by providing regular and consistent information and alerts through their e-newsletter; collecting stories from families and individuals benefiting from housing and services provided; enabling supporters to follow the campaign on Facebook, enlisting university students and their organizations to support the campaign; and getting involved by contacting elected officials. During the final six weeks of the effort, a number of newspapers across the Commonwealth took editorial positions supporting the use of the Settlement Funds for a Housing Trust Fund and others ran op-ed features sponsored by the Campaign. The Campaign also surveyed affordable housing providers regarding their readiness to use state funds—nearly 75% of those responding indicated their ability to use the funds when available–showing a demand for funds far in excess of the proposed funding level.

The Campaign recognizes this is a first step and fully intends to expand and deepen support as they continue to work toward a sustainable revenue source for Virginia’s new Housing Trust Fund.