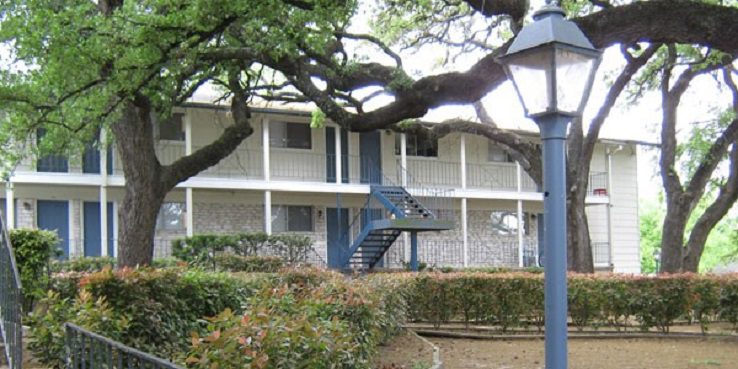 The Austin, Texas City Council voted to more than double the amount of funds going to affordable housing in 2016.  The Council approved a resolution to place 100% of the tax revenues being generated by property previously owned by the City to the City’s Affordable Housing Trust Fund.  Estimates are that this will place in excess of $68 million into the City’s Housing Trust Fund over the next decade.

The Austin Housing Trust Fund was created in FY1999-2000 when the City Council pledged $1 million annually for three years.  The City Council continued to support the Fund with the City’s Neighborhood Housing and Community Development Department taking the lead in developing recommendations to build the Fund and implementing the Fund.  The Fund has received $16 million in revenues since its inception coming from a variety of sources, including: the City’s Sustainability Fund, Tax Increment Financing, transfers from the Capital Improvement Program; and property sales. The Council established a dedicated revenue source when it passed a resolution to dedicate 40% of all City property tax revenues from developments built on property previously owned by the City.

Reports suggest that about 40% of the new funds will be used for rehabilitating housing and building new housing within homestead preservation districts.  Another 20% will be used to advance affordable housing in higher-income neighborhoods in Austin.  The remaining 40% will sustain the current activities of the Housing Trust Fund.  To date, the Housing Trust Fund has invested funds in creating new affordable housing, providing repair services to low income households, repaying HUD for properties sold, and providing funding for other housing programs such as homebuyer counseling and tenant based rental assistance.

This proposed allocation of the funds resulted, in part, from a presentation to Council from HousingWorks Austin regarding the distribution of affordable housing in districts throughout Austin.  The analysis, which used multiple data sources to paint a clear picture of jobs and housing conditions in all ten city council districts in Austin.  The data revealed that housing costs are increasing while incomes have remained relatively flat.  There are striking disparities in income, cost of living and available housing among the districts.  In some districts, for one in five workers their entire earnings equal the average monthly rent while less than half of the workers have sufficient income to afford the average rent available.  Some workers could not afford to live in the district where they work.