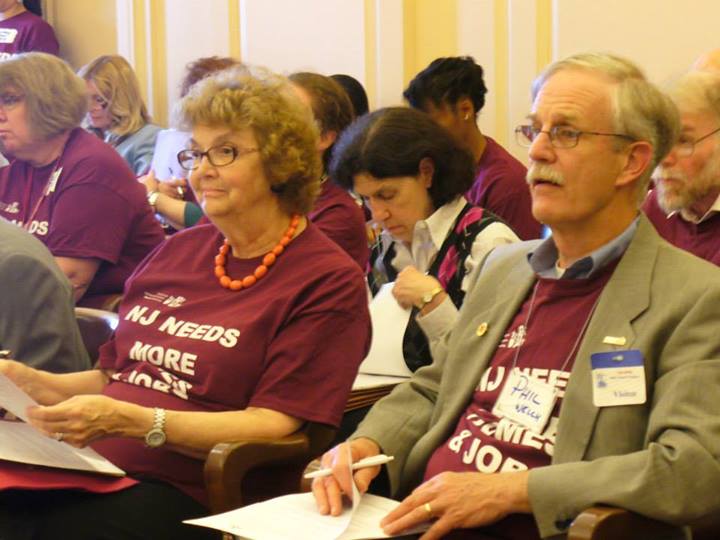 The New Jersey Supreme Court, in a decision issued in May 2013, turned down the request of Governor Chris Christie’s administration that it be allowed to raid up to $165 million from local housing trust funds throughout the state.  The injunction was issued at the request of the NJ Fair Share Housing Center, which claimed that the Administration’s trust fund raid violated state regulations. In June, a three-judge Appellate Division panel prohibited the state from taking the $165 million without following a process established in the Court’s decision.  The Court vacated the process initiated by the Council on Affordable Housing at the request of the Christie administration.

As a result of a series of New Jersey Supreme Court decisions, referred to as the Mount Laurel rulings, the NJ Fair Housing Act was passed in 1985.  Municipal land use regulations that prevent affordable housing opportunities were ruled unconstitutional and the Court ordered all New Jersey municipalities to plan, zone for, and take affirmative actions to provide realistic opportunities for their fair share of the region’s need for affordable housing for low and moderate income households.  Local jurisdictions are permitted to levy fees on developers to raise funds for affordable housing.

The Act has resulted in more than 260 municipalities collecting fees for local housing trust funds.  Residential development fees are permitted up to one percent of the equalized assessed value for the development.  Earlier, fees were also permitted on non-residential developments, but there is currently a moratorium on collecting these fees. Municipalities are also permitted to collect payments in lieu of constructing affordable units from developers whose sites are zoned to produce affordable housing. Since 1985, approximately 60,000 affordable housing units have been built in New Jersey’s municipalities with these fees collecting more than $489 million as of 2008, the latest figure available.

“The Appellate Division rightly stopped the Christie Administration’s attempt to seize these funds,” said Kevin D. Walsh, Associate Director of Fair Share Housing Center. “This is a victory for people displaced by Hurricane Sandy and the thousands of people with special needs on long waiting lists for homes.”

The Fair Share Housing Center and other advocates statewide, including the Housing and Community Development Network of New Jersey, were encouraged by the Court’s ruling—a victory for people with special needs, working families, seniors, college students, and other vulnerable households. The court’s order laid out a process requiring interested parties, including community organizations and municipalities, be part of any future attempts by COAH to seize the funds. Regardless, Governor Christie continues to push to dismantle the system.  A subsequent decision by the NJ Supreme Court rules that Governor Christie does not have the power to eliminate independent agencies, which would include COAH.

“The Supreme Court’s decision ensures greater public participation and transparency in important decisions on where homes get built,” said Adam Gordon, the Fair Share Housing Center attorney who argued the case at the Supreme Court.  “It’s a bad idea for policies involving homes for working families, people with special needs, and lower-income seniors to be made behind closed doors.  Especially after Sandy, we need to encourage more homes for people of all incomes.”

The Fair Share Housing Center has taken the lead role in keeping tabs to ensure that COAH follows its mission to ensure the production of affordable housing.  In the coming months, the Fair Share Housing Center is launching its County-wide Strategy to educate and support New Jerseyans  interested in affordable housing in their neighborhoods through media campaigns, partnerships with grass roots community groups, litigation, and advocacy work to focus on local housing concerns and to bring public attention to the reason why the Mount Laurel lawsuit was brought in the first place.

The Housing and Community Development Network of New Jersey also included this issue in their Advocacy Day at the capitol.  The Assembly Budget Committee advanced a FY2014 budget that preserves the funding for affordable housing that the Christie administration had previously tried to confiscate for the general fund.

Housing advocates also spoke to legislators on the impact the Christie Administration’s attempt to seize municipal housing trust funds would have on affordable home development especially in Sandy distressed communities. According to advocates, $80 million in housing trust fund dollars are currently based in the nine designated Sandy counties and would have a significant impact on the efforts to rebuild those communities.