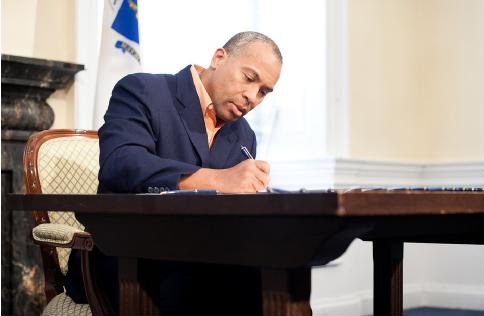 Adoption of CPA triggers annual distributions from the statewide Community Preservation Act Trust Fund, which derives its revenues from fee collected at the state registries of deeds. Funds from the CPA Trust Fund are distributed each year to participating communities; however, distribution amounts have declined precipitously in recent years due to the decline of the real estate market. Communities have continued to adopt the program, resulting in the average CPA match falling from the goal of 100 percent to this year’s projected 22 percent.

Community Preservation Coalition, Executive Director Stuart Saginor expressed thanks to CPA supporters and said, “These changes to the CPA program, and the additional funding for the statewide CPA Trust Fund, will help preserve the quality of life in our 148 CPA communities, encourage additional cities and towns to join the program, while at the same time create much needed jobs across the Commonwealth.”

In addition to a welcomed financial boost for the trust fund, the legislation changes eight different sections of the CPA statute, including some clarifying language and administrative changes. The Act allows communities that pass CPA with a minimum one percent real property surcharge to dedicate other sources of municipal revenue (such as hotel/motel excise taxes) up to the full 3% of the real estate levy against real property. In addition communities that have already accepted the CPA at a surcharge level above the 1% , have the option of reducing their CPA surcharge to 1% and committing additional municipal revenues to their Community Preservation Fund. The Act also allows communities to use CPA funds to rehabilitate recreational assets that were not created or purchased with CPA funds. This provision is especially important to more densely developed communities that lack open space but have outdoor recreation assets in need of capital improvements. 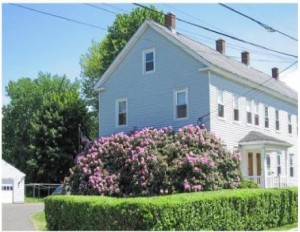 The Community Preservation Coalition is comprised of municipalities that have adopted CPA as well as statewide nonprofit organizations, including: Citizens’ Housing and Planning Association, Massachusetts Affordable Housing Alliance, The Trust for Public Land and The Conservation Campaign, Mass Audubon, The National Trust for Historic Preservation, The Trustees of Reservations, and Preservation Massachusetts.

This November, nine additional CPA programs will be before the voters in their communities.

Since the CPA was passed, participating communities, using a combination of local and trust fund dollars, have developed 5,080 affordable homes, preserved 14,900 acres of open space, made more than 2,500 appropriations to protect historic resources, and funded 730 outdoor recreation projects.