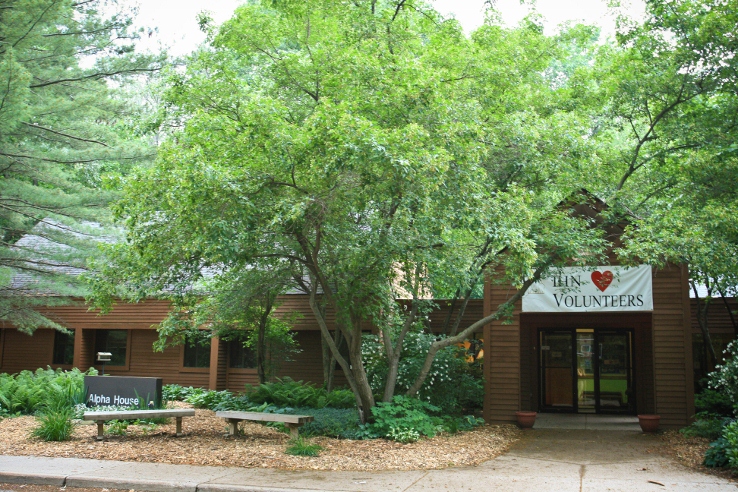 The City of Ann Arbor made a decision to place revenue from a selected sale of city-owned property into the City’s Affordable Housing Trust Fund making a general fund transfer of $90,000.  The land sale policy approved by the Council began as a proposal from Council member Sandi Smith (Ward 1) to allocate 85% of the net proceeds of city-owned land to the City’s Affordable housing Trust Fund.

The Council eventually opted to adopt a policy that treated land sales on a case-by-case basis—except for a portion of the former YMCA lot from which a portion of the sales revenues went into the Trust Fund.  When the city demolished the old YMCA building and the housing at the corner of Fifth and William,100 affordable housing units were lost.

The City of Ann Arbor created its housing trust fund in 1999, yet it has been unable to sustain a dedicated revenue source. For many years, the City appropriated funds to the trust fund to develop, rehabilitate or preserve long-term affordable housing. The City Council passed a policy to commit a portion of the proceeds from the sale of public land to the housing trust fund,  revised that policy to dedicate all of those proceeds to the housing trust fund and then in 2007 repealed the policy. Revenues for the Fund have also come from fees paid by developers who take advantage of density bonuses offered by the City’s planned unit development process.  Developers are allowed additional density in these developments, but are required to either build affordable housing in return or make a financial contribution to the City’s housing trust fund. However, the City revised its zoning ordinance to reduce planned unit developments. Reportedly, the City has not contributed any funds since 2009 and most of the funds have been spent. Ann Arbor’s housing trust fund held $213,617 in revenues in FY2012. 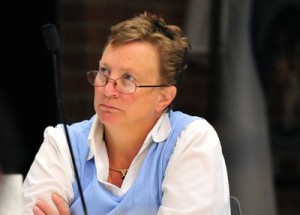 Council member Sandi Smith voluntarily stepped down from the Ann Arbor City Council last November, but not before she made one more effort to secure affordable housing funding.  Smith has argued that the community’s need for affordable housing continues to outpace the ability to provide adequate affordable housing with no policy in place to direct funds to the City’s Housing Trust Fund. She noted that the Ann Arbor Housing Commission received more than 17,500 applications for its 1,400 housing choice vouchers in a 48-hour period in August. The Council member also noted that the city manages 355 low-income housing units with an identified need for investment of $14.5 million over the next 15 years.

For more information, contact the Washtenaw Housing Alliance (734-222-6544) or www.whalliance.org